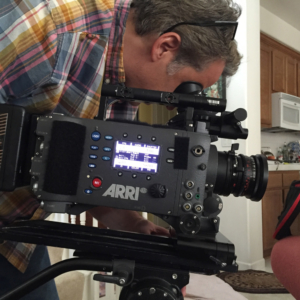 Patrick Gilles is an independent film maker with over two decades of experience, writing, directing and producing feature films, shorts, commercials and broadcast media. His ability to assemble key people for projects, large and small, has resulted in award-winning content and credits far and wide. He has produced and directed live concert films with Sammy Hagar, videos for Faith No More, as well as written and directed for Academy Award winner Gena Rowlands, among other fine actors and crew.